The location is ideal for a family retreat to enjoy the Summer and outdoor activities.
50% OFF the 3rd night’s accommodation. Promotion Code: 3N50.
Locals are welcome. 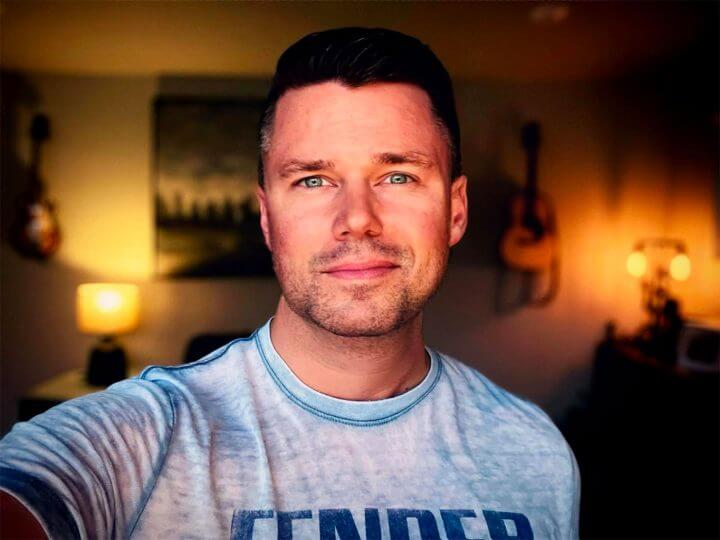 BOSÁYA – Outside Concert with Pizza

Gala Bosaya is a musical group that performs in the style of an independent stage. Composer and singer Gala has a four-octave high voice. BOSÁYA has toured the United States, Europe, China, and South Korea.

End of the Line

End of the Line is the musical duo of Elaine Eagle and Ramiro Espinoza based out of Wenatchee, WA.

Elaine and Ramiro, both seasoned musicians, like putting each other to the test with their repertoire and composing. They perform music from a variety of genres, including rock, country, and folk. Their songwriting is influenced by their diverse backgrounds and musical inclinations. With acoustic flair and lyrical melodies, their music falls between between rock and country. They are eager to begin the process of recording their first album of original songs as soon as possible. 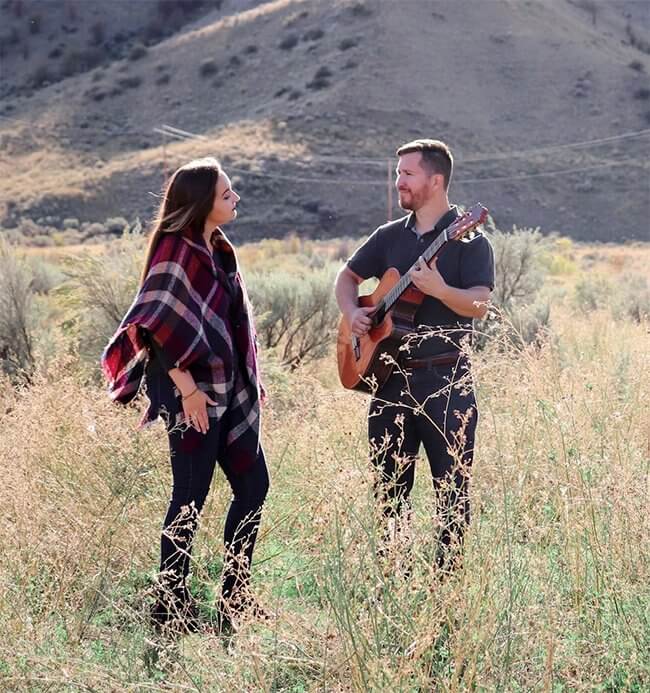 Relax by the Outdoor Pool

Come celebrate the 4th July with us and take advantage of our outdoor pool, lawn games and river hikes. 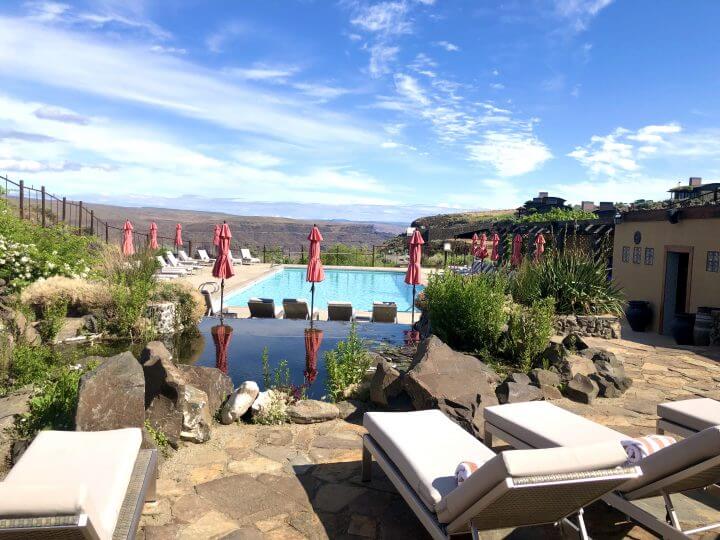 Subscribe to our newsletter to receive the latest news, events and offers in your inbox.